Two friends Himal and Chhiring are amateur hunters. They do not have big dreams in their lives. But Himal has to fulfill his girlfriend Balika's dream, and for that he crosses the line of ethics. Meanwhile a stranger girl Ugyen's entry to the village changes the atmosphere of Chhiring's mindscape. D...

Goodbye is an upcoming Indian Hindi-language family comedy-drama film written and directed by Vikas Bahl. Produced by Ekta Kapoor and Shobha Kapoor and co-produced by Bahl and Viraj Savant, the film stars Amitabh Bachchan, Rashmika Mandanna (in her Hindi film debut), and Neena Gupta alongside Sunil ...

Nearly 5,000 years after he was bestowed with the almighty powers of the Egyptian gods-and imprisoned just as quickly-Black Adam is freed from his earthly tomb, ready to unleash his unique form of justice on the modern world.

'' Ke Ghar Ke Dera'' portrays the stories and struggle of those who have a place to call their own and those who do not in Kathmandu, in a comedic manner.

Hijo Aaja Ko Kura is a Nepali movie starring Santosh Panta,Rama Thapaliya,Reecha Sharma, and so on which is directed by Sakar Pant.

A couple of goofy, kind-hearted men as they try to reform society.

Doctor G is a campus comedy drama where Ayushmann Khurana will be playing a doctor. It is an extremely unique and an innovative concept that will make you laugh and also make you ponder.

The story is set on the "Island of Music" Elegia, where Uta, the world's greatest diva, holds her first ever live concert and reveals herself to the public. The Straw Hats, pirates, Marines and fans from across the world gather to enjoy Uta's voice, which has been described as "otherworldly". Howeve... 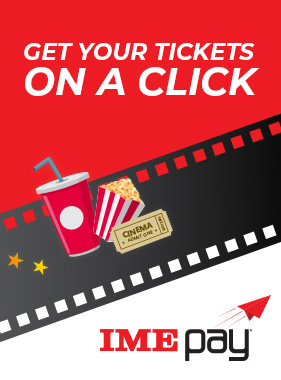 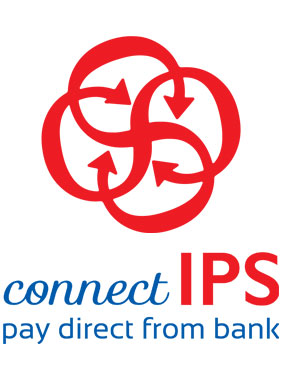 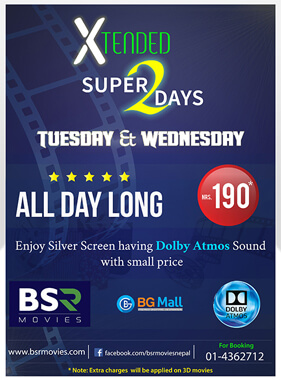 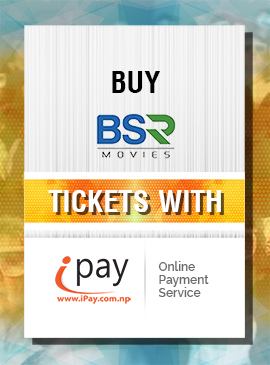 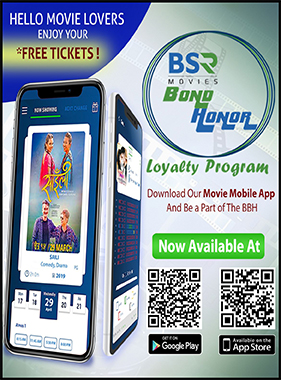 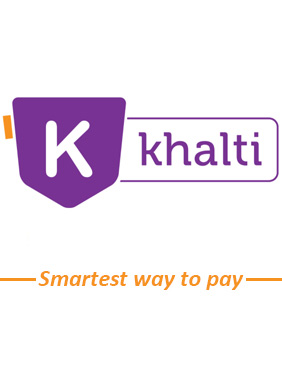